All taxpayers have the right to confidentiality

Information a taxpayer gives the IRS won't be shared with outside parties, unless allowed by the taxpayer or by law. This is the right to confidentiality; one of ten rights known collectively as the Taxpayer Bill of Rights.

The right to confidentiality means:

Confidential communications include conversations, messages, documents and info that:

Tax professionals can't share or use tax information for any reason other than preparing a return. 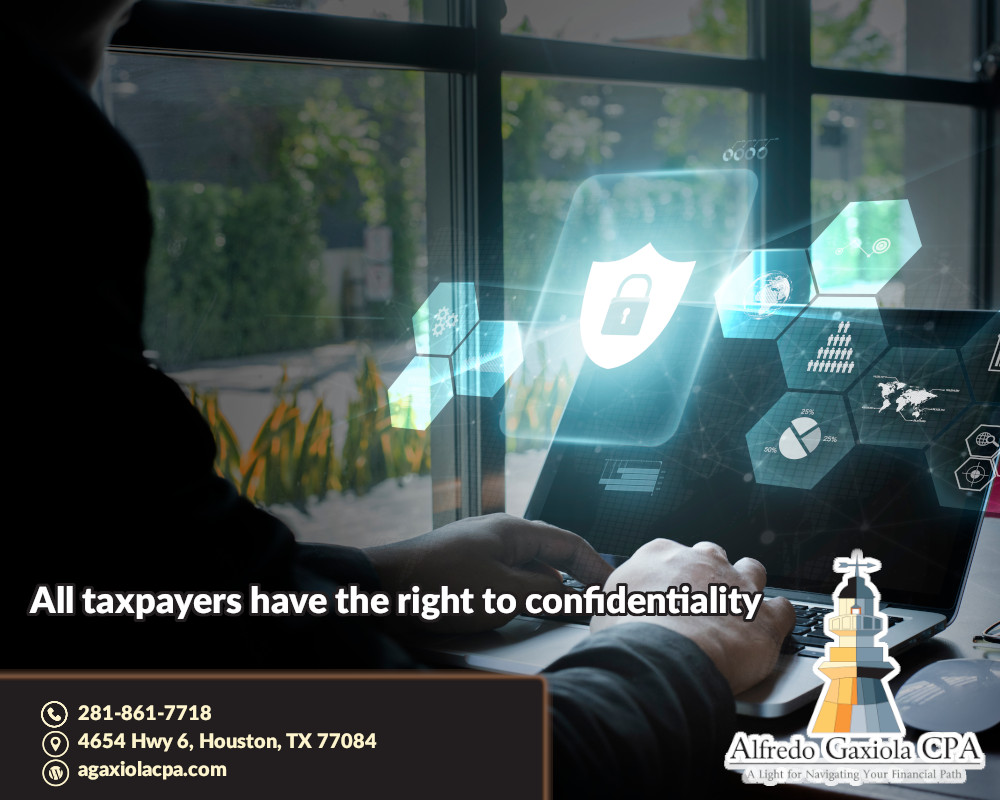