Special tax benefits for members of the military and their families

Members of the military may qualify for special tax benefits. For instance, they don't have to pay taxes on some types of income. Special rules could lower the tax they owe or allow them more time to file and pay their federal taxes.

Here are some of these special tax benefits:

Combat pay exclusion: If someone serves in a combat zone, part or all of their pay is tax-free. This also applies to people working in an area outside a combat zone when the Department of Defense certifies that area is in direct support of military operations in a combat zone. There are limits to this exclusion for commissioned officers.

Other nontaxable benefits: Base allowance for housing, base allowance for subsistence and uniform allowances are among several government pay items excluded from gross income, which means they are not taxed.

Moving expenses: Some non-reimbursed moving expenses may be tax deductible. To deduct these expenses, the taxpayer must be a member of the Armed Forces on active duty and their move must be due to a military order or result of a permanent change of station.

Deadline extensions: Some members of the military – such as those who serve overseas – can postpone most tax deadlines. Those who qualify can get automatic extensions of time to file and pay their taxes.

Earned income tax credit: Special rules allow military members who get nontaxable combat pay to choose to include it in their taxable income. One reason they might do this is to increase the amount of their earned income tax credit. People who qualify for this credit could owe less tax or even get a larger refund.

Joint return signatures: Both spouses must normally sign a joint income tax return. However, if military service prevents that from happening, one spouse may be able to sign for the other or get a power of attorney. Service members may want to consult with their installation's legal office to see if a power of attorney is right for them.

Reserve and National Guard travel: Members of a reserve component of the Armed Forces may be able to deduct their unreimbursed travel expenses on their return. In order to do so, they must travel more than 100 miles away from home in connection with their performance of services as a member of the reserves.

ROTC allowances: Some amounts paid to ROTC students in advanced training are not taxable. However, active duty ROTC pay is taxable. This includes things like pay for summer advanced camp. 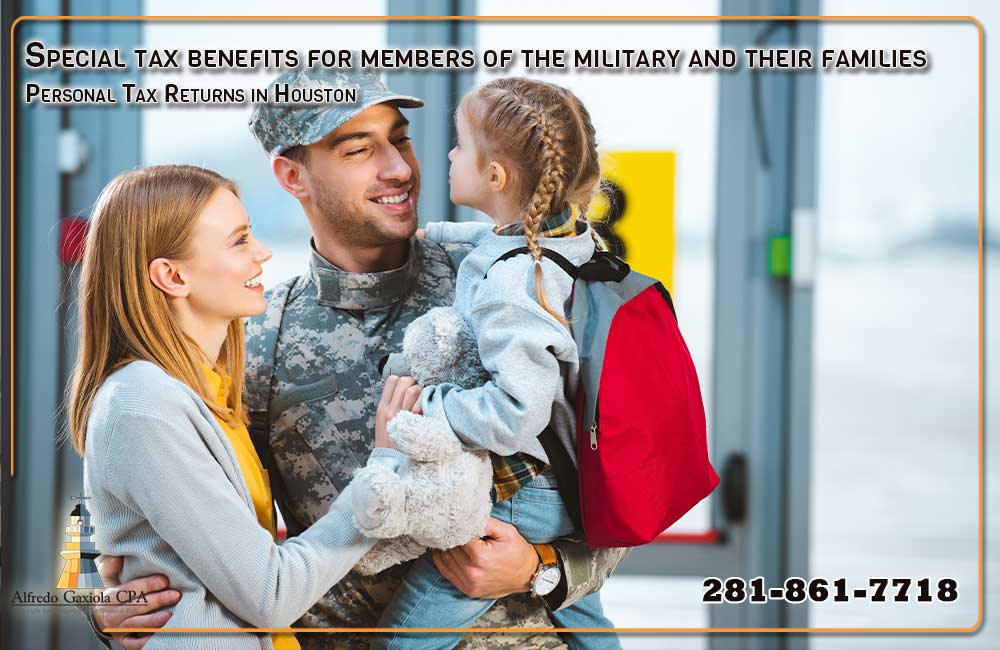