Divorce or separation may have an effect on taxes

Taxpayers should be aware of tax law changes related to alimony and separation payments. These payments are made after a divorce or separation. The Tax Cuts and Jobs Act changed the rules around them, which will affect certain taxpayers when they file their 2019 tax returns next year.

Here are some facts that will help people understand these changes and who they will impact: 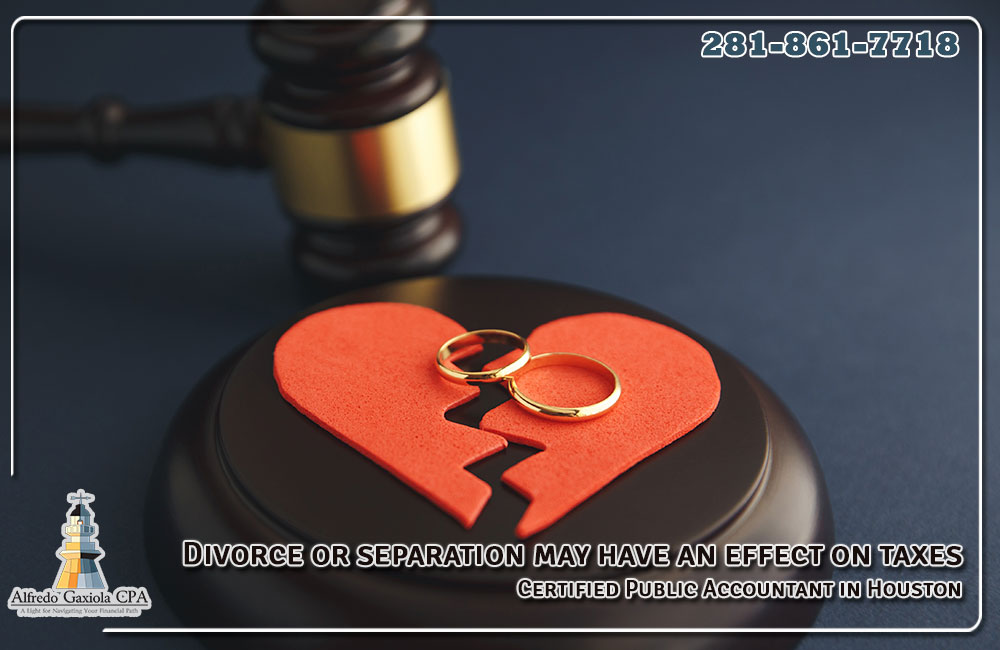