Looking ahead: How the American Rescue Plan affects 2021 taxes, part 2

This is the second of two tax tips providing an overview of ways the American Rescue Plan may affect some people's 2021 taxes. Part 1 is available on IRS.gov.

Changes expanding EITC for 2021 and beyond

New law changes expand the EITC for 2021 and future years. These changes include:

Expanded child tax credit for 2021 only

The American Rescue Plan made several notable but temporary changes to child tax credit, including:

Taxpayers who have qualifying children under age 18 at the end of 2021 can now get the full credit if they have little or no income from a job, business, or other source. Prior to 2021, the credit was worth up to $2,000 per qualifying child, with the refundable portion limited to $1,400 per child. The new law increases the credit to as much as $3,000 per child ages 6 through 17 at the end of 2021, and $3,600 per child ages 5 and under at the end of 2021. For taxpayers who have their main homes in the United States for more than half of the tax year and bona fide residents of Puerto Rico, the credit is fully refundable, and the $1,400 limit does not apply.

The maximum credit is available to taxpayers with a modified adjusted gross income of: 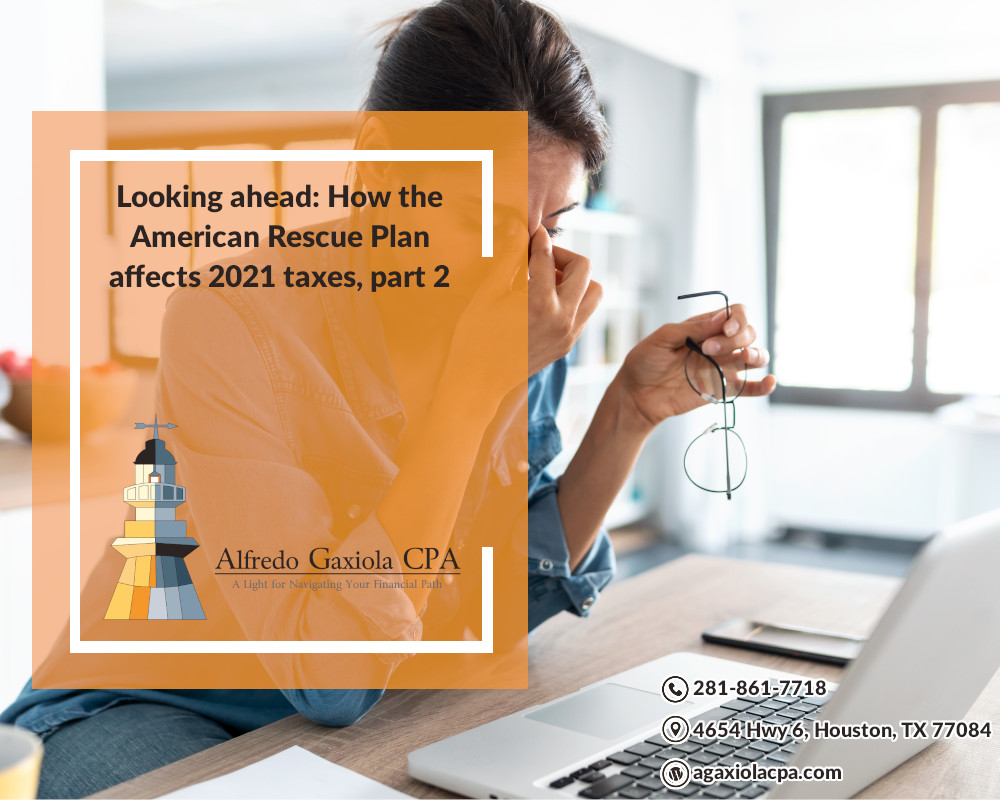